While the top 16 teams in Europe start the Women’s EHF EURO 2022 this week, there is no time to rest for 18 other sides who enter the qualification road to the 2023 IHF Women’s World Championship in Denmark, Norway, and Sweden.

Qualification phase 1 will throw off this week with a game between Ukraine and Luxembourg on Tuesday and conclude on Sunday when the nine teams advancing to the next phase will be confirmed. 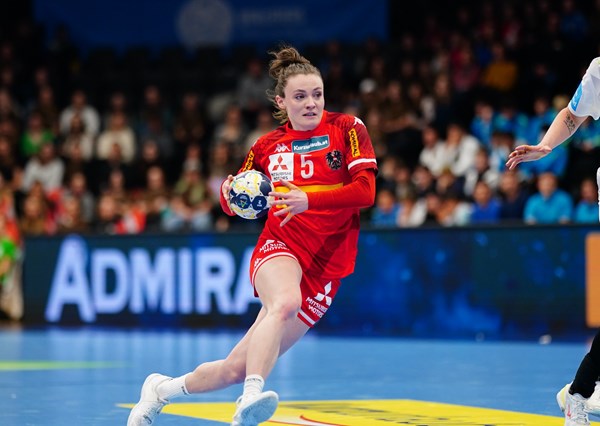 There will be plenty of talent on display as the Qualification Phase 1 of the 2023 IHF Women’s World Championship will unfold this week, with 18 teams trying to earn safe passage to the next phase of the Qualification Europe, when the teams which did not earn their berth for the next major tournament at the EHF EURO 2022 enter the fray.

Talented generations from Iceland, Portugal or the Faroe Islands will be looking to spring a surprise or two, as the first two sides will play both their games against Israel and Azerbaijan on their home court, being clear favourites. However, the Faroe Islands will match forces with Kosovo, with two away matches.

Slovakia and Austria are also eyeing to use their experience to be back for the second time in a row at the World Championship but will be facing fierce competition from Latvia and Finland. Yet Austria, who drew against Romania in a friendly tournament in October, will surely use their talent to proceed, as any other result will be considered a failure.

REVIEW: Kosovo, Austria and Portugal all secured crucial wins in their quest to progress to the next phase of European qualification for the…

FEATURE: While the Machineseeker EHF Champions League is on hold, many of its stars are impressing at the Men’s World Championship

QUARTER-FINAL PREVIEW: It has been a strong event for Europe’s top national teams at Poland / Sweden 2023

ROUND REVIEW: North Macedonia were the only European team not to progress to the main round of the 2023 IHF Men's World Championship

Six Respect Your Talent alumni to feature at Poland/Sweden 2…

FEATURE: EHF’s “Respect Your Talent” programme has six alumni taking part at the 2023 IHF Men’s World Championship, which is unfolding in Po…

17 European nations prepare to compete for the 28th IHF World Men's Handball Championship, held in Sweden and Poland on 11 to 29 January 202…